My documentary KING OF THE BUTTERFLIES premiered in Iceland at the Reykjavik Int'l Film Festival and I took part in the Q&A afterward moderated by York Underwood at Haskolabio Cinemas in Reykjavik, Iceland. Below is a review from Davide Abbatesciannis' Cineuropa.

Review: King of the Butterflies

Olaf de Fleur’s new documentary is an intimate, endearing portrait of a man who tries to reclaim his life after 20 years of incarceration

Icelandic filmmaker Olaf de Fleur’s new documentary was one of the titles in the running for the Award for Best Nordic Documentary at the recent Nordisk Panorama.

The feature tells an intimate, heart-warming story about pain and the cathartic power of writing. Set in Los Angeles, it zooms in on a 55-year-old man called Darryl Francis, whose life is turned upside down at the age of 19 when he meets an acquaintance from the “hood” who asks him to accompany him to a local burger shop. What happens next is tragic and unexpected: Darryl orders some chilli cheese fries, and right after, the guy shoots the clerk at the counter. Wrongfully accused of armed robbery and murder, Darryl ends up spending 20 years of his life in and out of prison, from 1986 to 2006. While in jail, he begins to write poems and some comedy material. His puns seem to entertain his inmates and lift his spirits. Some time after his release, he is lucky enough to meet a screenwriting agent, who seems to like his work and tries to help him get by. The two decades of incarceration, however, have compromised Darryl’s ability to focus. Ten years after his release, he turns to one of his friends for help – and that friend happens to be the director of this film.

Here, de Fleur crafts an endearing portrait. We discover a man with deep emotional wounds, but at the same time, he’s someone who is strong and determined to pursue his newfound ambitions. There are a number of genuine moments of friendship depicted, in particular those involving him, his agent and Olaf. The importance of sharing joy and pain, finding a human connection and understanding each other’s past become crucial themes throughout, making Darryl’s vicissitudes easy to sympathise with. Moreover, de Fleur manages to catch several glimpses of Darryl’s family life, and in particular his love for his wife and for his young stepson, Marquis.

The presence of the instrumental score is not overbearing. Instead,it is subtle and tender, and enhances the quality of the picture’s most emotional scenes, without making them too sappy or overly rhetorical. That being said, the choice to shoot it entirely in black and white may be debatable, as it establishes a certain distance between the subjects and the viewers, without adding much to the telling of Darryl’s story.

De Fleur’s documentary is a remarkable portrait film. As Darryl attempts to come to terms with his troubled past and to build a quieter present, viewers will discover the powerful, uplifting life lesson behind the film.

Link to the Review 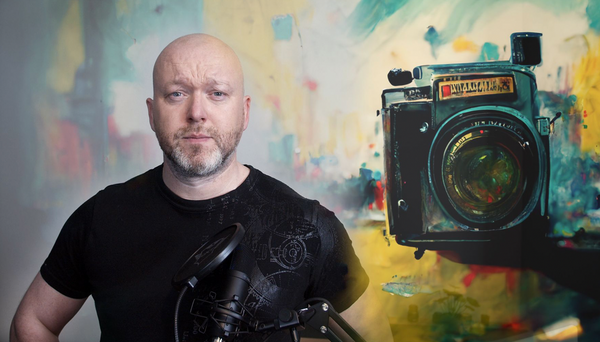 Members only
Dear Film Students, the next Free Film Seminar will take place on the 10th of December 2022. The Seminar is free and open for all subscribers (free and paid) of this website. To register, please find the Zoom link at the bottom of this page. In this seminar, I will 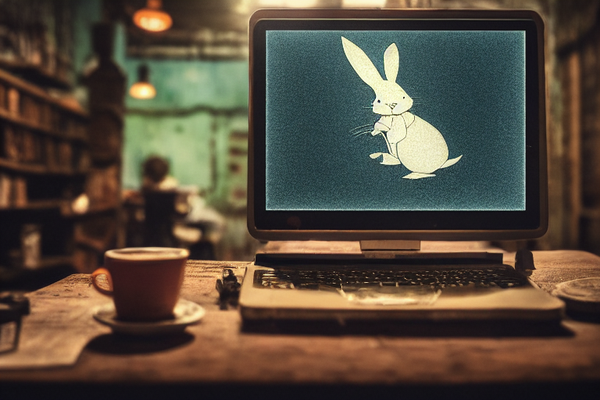 I've often wondered how best to explain to myself how to write a book in a visual simplicity. And then I can across this nifty little drawing from the book: "Show Your Work," by Austin Kleon. Over the last few years, I've been focusing on metaphors and symbolism to understand 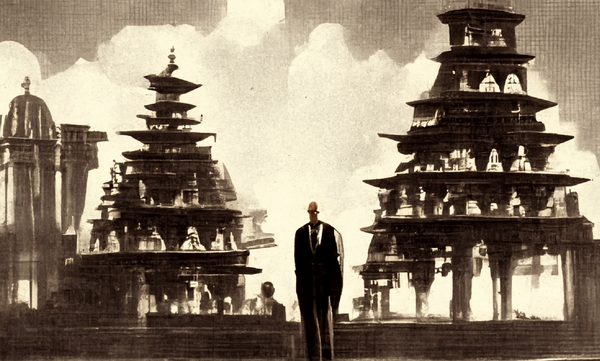 The technique that is used here is a form of clean language, that is, you use a form of neutral questions with yourself to dissolve creative obstacles. The most important thing here is to avoid judgment or shaming and have a calm conversation with yourself.