My eyes are drowning in a red carpet. To me, it looks fitting to the career chaos I'm in. I'm at Singapore Int'l airport. The year is 2006. I've traveled for 15 hours with one flight to go.

I pace around the airport to match my anxiety. I'm buying a bag for my HDV-cam when I notice a book on the shelf, 'Save The Cat.' I quickly browse through -- it looks like story-making for dummies - love at first sight.

I enter a small airplane that will take me to Cebu City. I've received modest support from Scandinavian film funds to do a film there. About the local transgender (locally slanged: ladyboys) community.

For the last 12 months, I'd been going from market to market, and no one wanted to pre-buy a film about transgenders. "It's been done before so many times." ... "We are already doing a film like this" ... down to a lecture "Why are you here trying to make this film, nobody is interested," advice from a known European TV commissioner.

I was at my lowest low, no confidence, but in the one hour and forty minutes hours, from Singapour to Cebu City, I read Save The Cat. It felt like Blake Snyder had packaged himself into this book, to say: "Don't worry." And to hug me.

Blake gave us all a tool. Like the child in H.C. Andersen's story, Blake pointed to the Emperor to tell us that he didn't need to act all that fancy. Save the Cat didn't only demystify scriptwriting, it allowed us to see with childlike eyes so we could all go deeper into the magic world.

Save the Cat has often been high-browed for its blueprint approach of writing a script. But for me, it was what I had been waiting for. I got physical allergies trying to read Syd Field or Joseph Campell. I liked Blake's VHS approach. The Bruce Lee approach, direct impact without the fancy invisible clothes.

The film in the Philippines was the first one I used it on, and the film won 'Best Picture' at the Berlinale Int'l Festival Teddy Award. Since then I have used it for all my work, when I am editing a film, writing treatments, cutting trailers. And I never get tired of spreading the word.

I did exchange emails with Blake before he passed away. He wanted to come to Iceland and hold a lecture about the powers of STC.

Thank you, Blake, for what you did for the lost filmmaker, for
speaking English in this essential guidebook. And thanks to the mighty team running the STC organization and the selfless work of continuing the legacy. 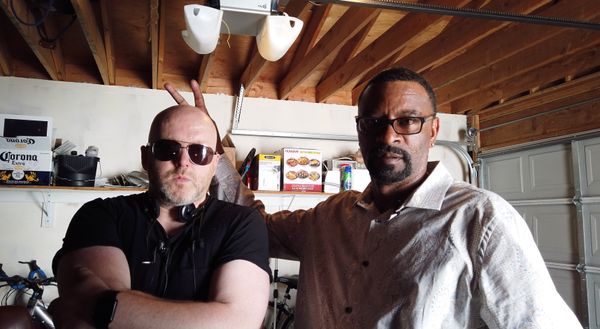 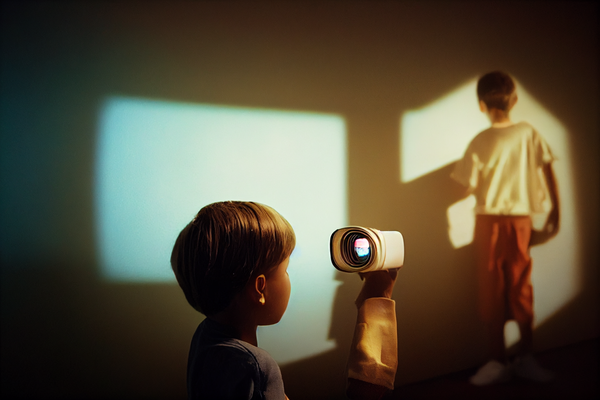