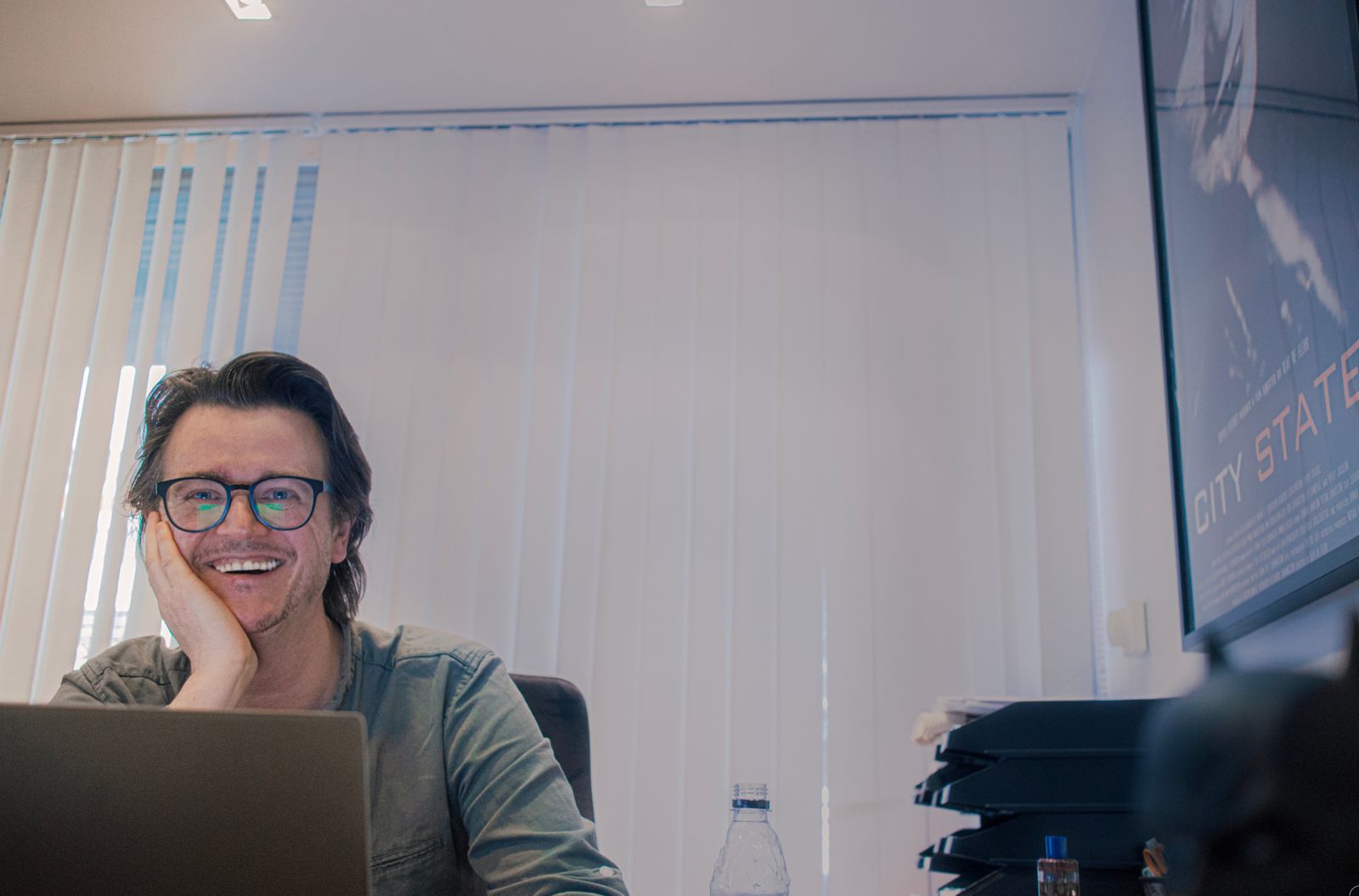 The Fear of the Novel

I have decided to write a novel.

And I am absolutely terrified.

Now it's not like this is my first time writing. For the last 12-13 years, I have been making a living from writing one way or another. I've written feature films, some produced, most not produced, treatments, outlines, and pitches. In addition, I've both consulted and taught writing.

So for me, starting a novel shouldn't be scary.

So why am I so afraid?

At first, I thought it might just be the usual blank page jitters. Even though I have a clear sense of the story, it always takes me at least ten minutes to get started writing. It's a process of accepting that the work I'm about to do... might suck.

But that isn't it. This is something more.

It's not the story. The story is actually pretty great. The story world is unique; after an extensive search, I can definitely say there's nothing like it out there. The characters are interesting, and the plot device driving the story could last for several novels.

I should just start writing. But I can't get myself going.

Maybe I hadn't planned it out enough. So map out a quick outline. I get a clear picture of where I'm going with each chapter. Each one moves to the story efficiently, adds detail to the story world, and has a nice little cliffhanger.

So sitting down and starting writing should be easy, right?

So what's keeping me from starting to write? As I sit in front of my laptop, fingers lingering over the keys feeling like I'm about to start playing a foreign instrument. I feel like a great guitar player (no Jimmy Hendrix, but someone good enough to book some gigs) about to play the piano for the first time. I know all the basics of playing music by heart, I know the keys on the keyboard, I can read and write the sheet music, but the instrument is new.

I know with some practice, I'll be able to play... but I also know I'm going to hit a lot of false notes until I can play piano as well as a guitar.

And I realize that scares me to the bone. To be not good.

It's hard to face your ego, to accept that what you write might not be great... for a while at least. But as I write this, I remind myself that not being good can also be freeing. If I allow myself to just write, have fun exploring a new world, and embrace that, it's just going to be bad; writing that novel will be a lot less scary. And by setting the bar at the bottom, any writing I do that's not awful will feel like an accomplishment, not a failure.

I think I might just start writing that novel... any day now.

An accomplished screenwriter. Head of Studies at the Icelandic Film School. Alongside developing several feature projects and consulting, he works with students developing their skills 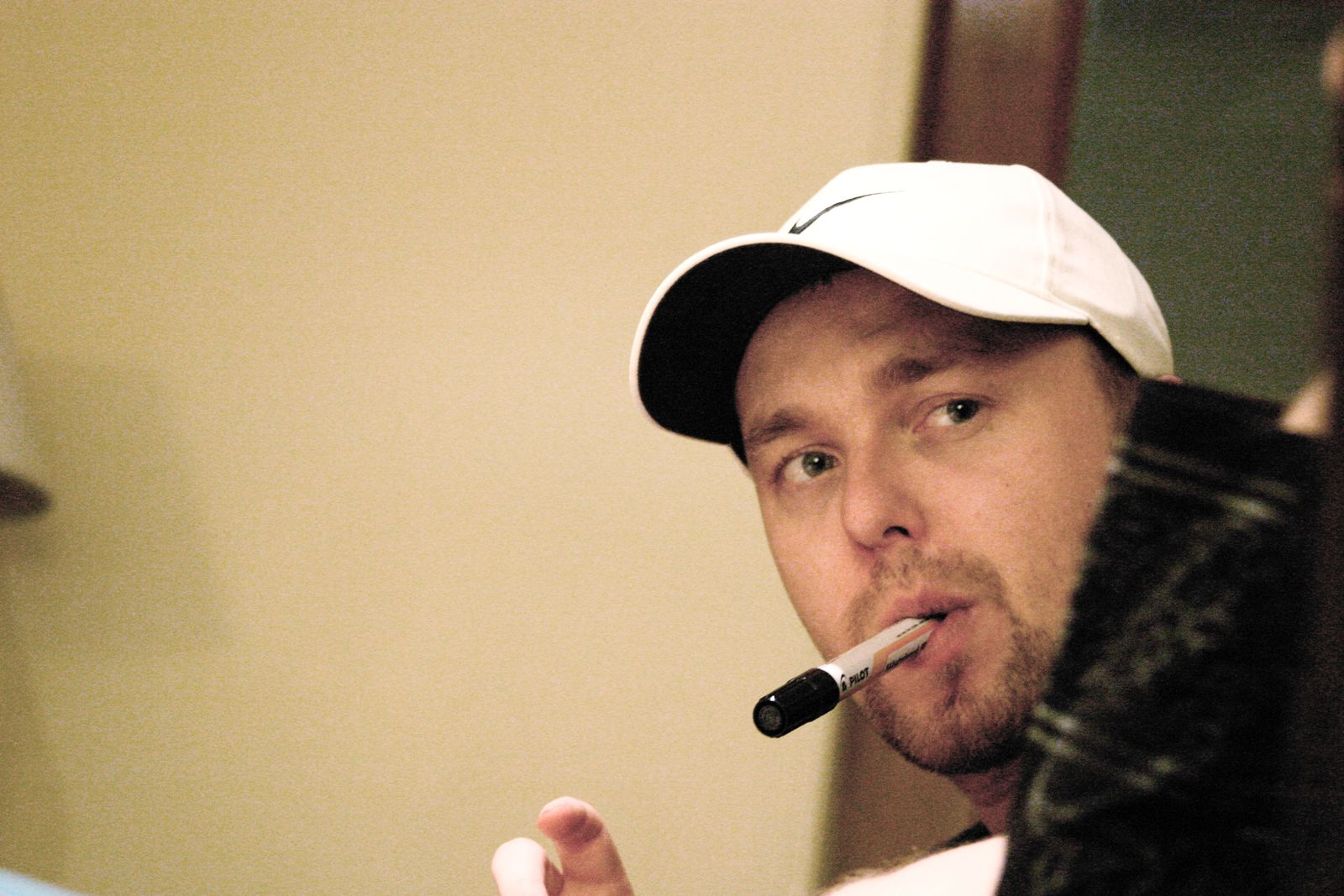 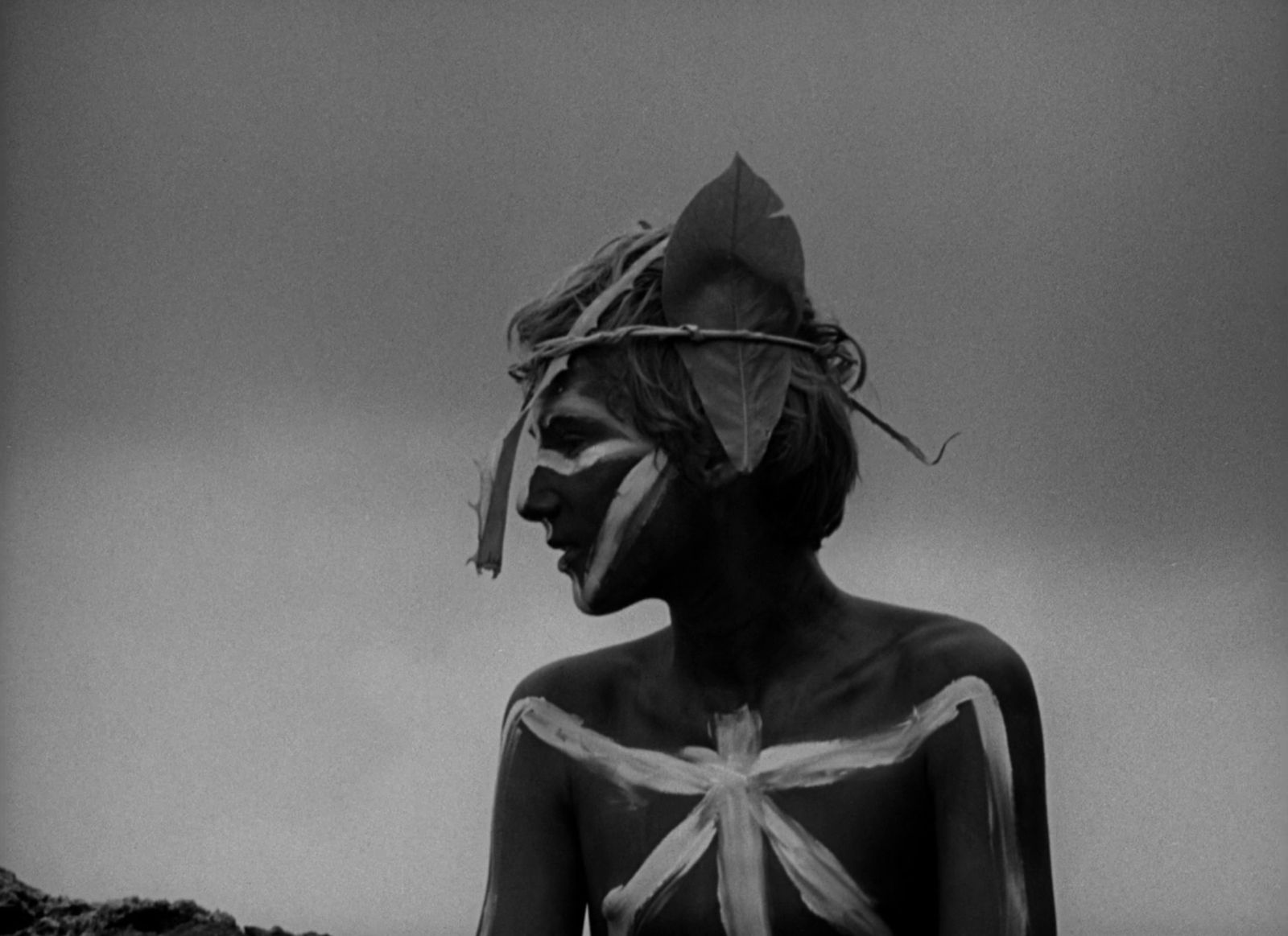 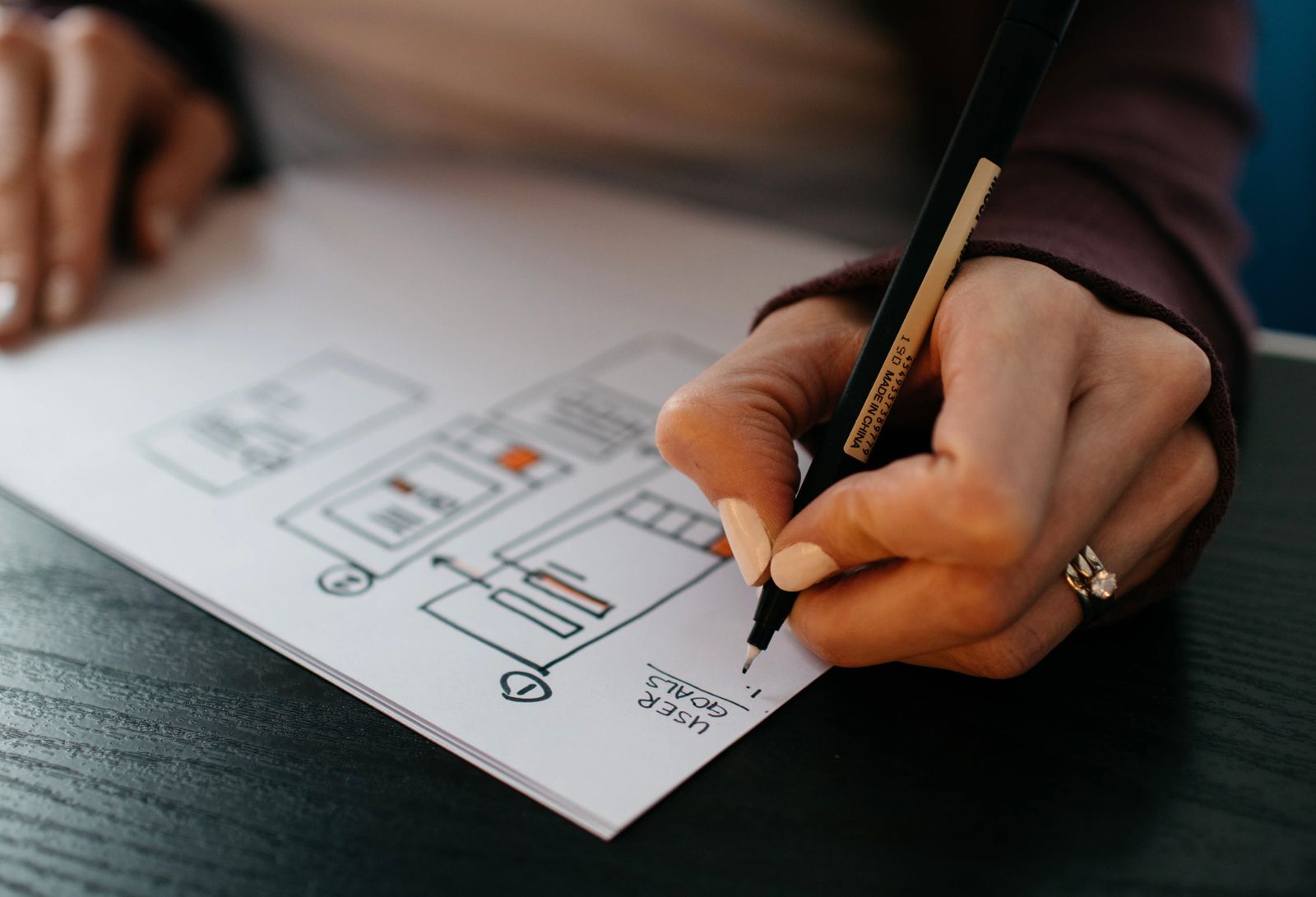